In 2017, Four Paws rescued two lions and two lionesses from Magic World Zoo, located outside of Aleppo, Syria. It is estimated that they were all born in 2010.

Kahrba is a calm, happy go luck male who earned his name, which translates to Electricity in Arabic, due to his total disregard for the electrical fencing when he first arrived at his new enclosure in Al Ma’wa. He has grown to respect this fencing and enjoys all forms of enrichment, especially cardboard boxes and rope. He also enjoys watching the animal keepers.

Dana is a calm and intelligent lioness. Shortly after her arrival at Al Ma’wa, knowing that she came to a safe place, she delivered a cub, Hajar, who sadly passed away within 30 days. It is assumed that Hajar was not healthy due to the stressful environment and poor conditions in which Dana was kept prior to her move to Al Ma’wa.

Halab is highly motivated by food and enjoys to play in water. She is often observed standing in the water trough and paddling the water out!

Due to the total lack of background information on this group of lions, it was unsafe to house them together on arrival to Al Ma’wa as one pride. This is also due to the fact that all lions arrived at Al Ma’wa separately. These lions were closely monitored and Kahraba, Dana and Halab were gradually integrated together, and now form a very happy and close pride!

Hamzeh, the fourth lion rescued from this rescue mission, now forms a pride of his own with Sama and Luna. You can read about their pride here! 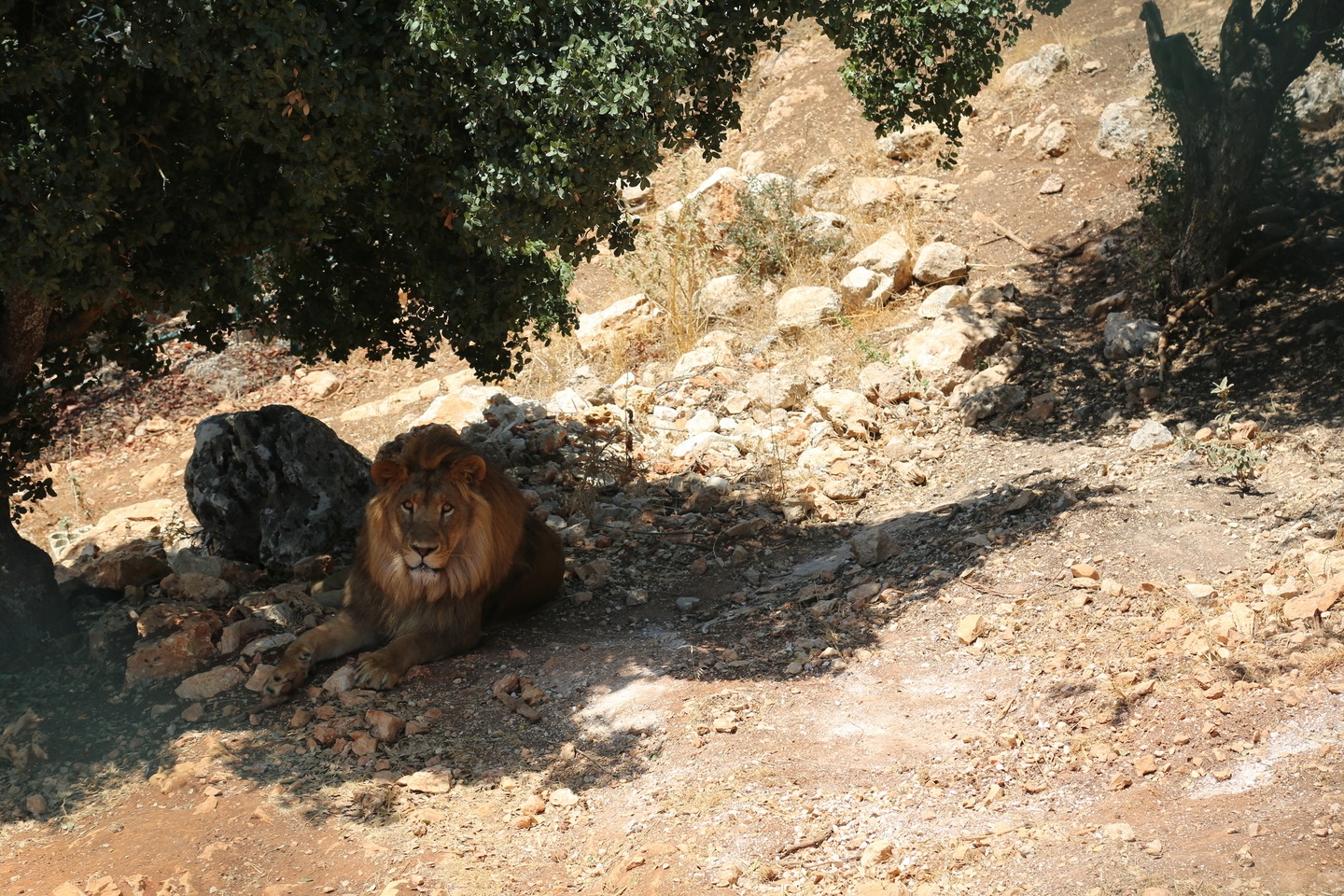 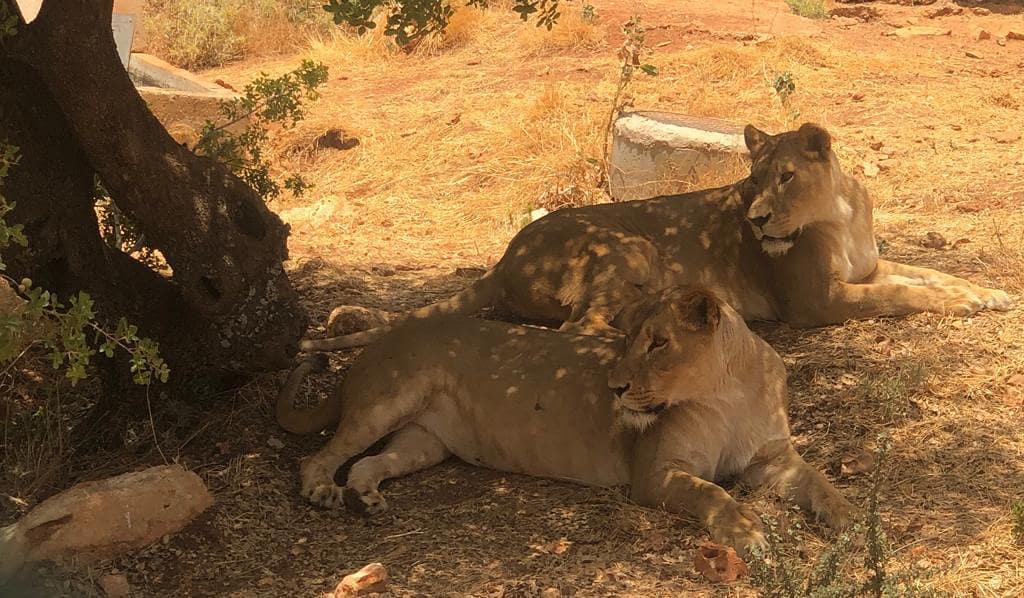