Laith and Pablo’s Pride is made up of two groups of lion cubs who were successfully integrated.

The first group consist of Pablo, Layla and Dohal. Layla and Dohal were found being sold online. After a major undercover investigation by the environmental police, with the assistance of the Royal Society for the Conservation of Nature, these beautiful lionesses were confiscated from the illegal trade. They were integrated with Pablo who was rescued by Animals Australia from a local zoo. There is a high possibility that these three lions are siblings. The second part of this pride consist of Laith, Labwa and Marion who were rescued by Four Paws from a zoo in Gaza.

These two groups were successfully integrated to form one gorgeous pride. They enjoy playing and interacting with one another, and will be moved to a much larger enclosure which is currently being built especially for them! 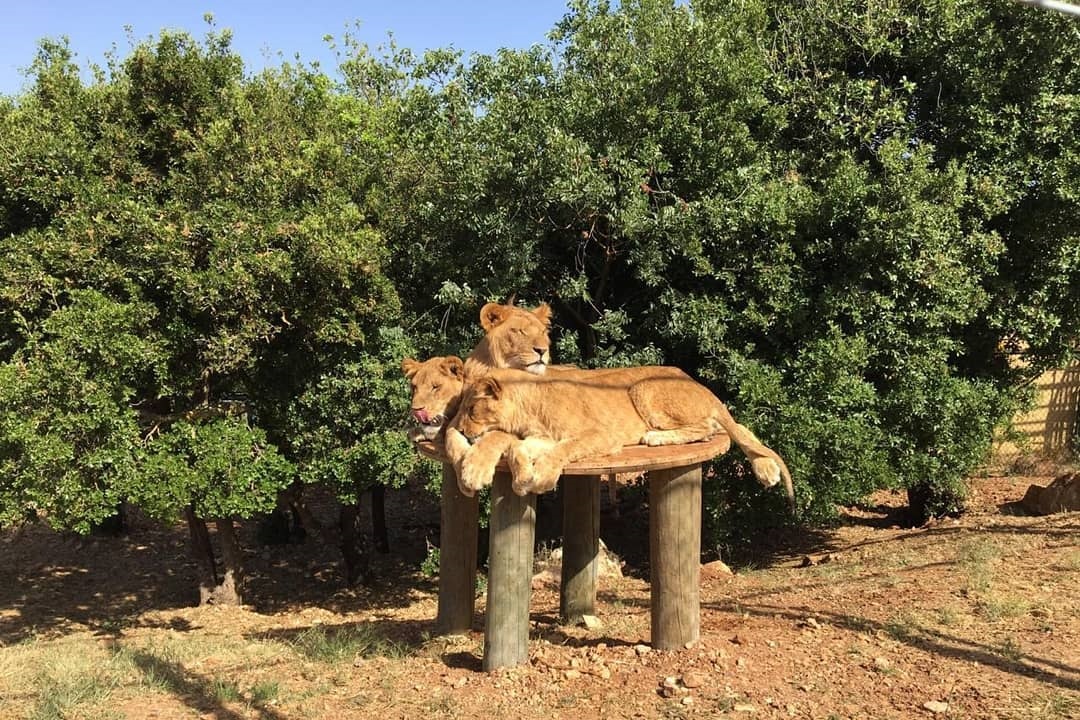 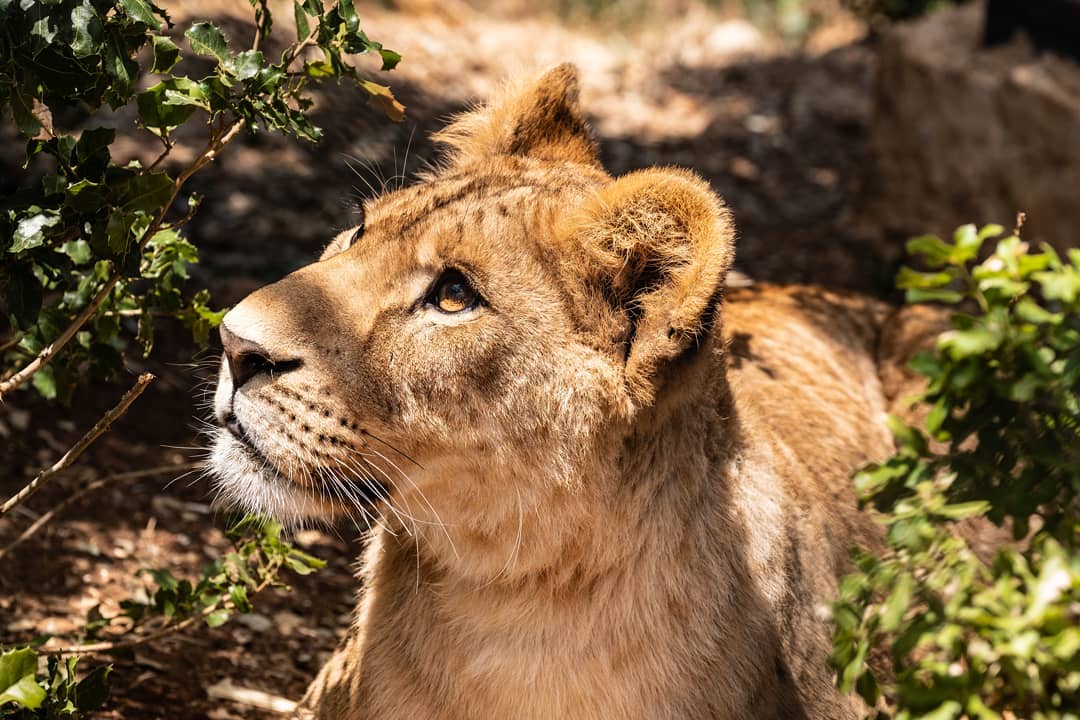 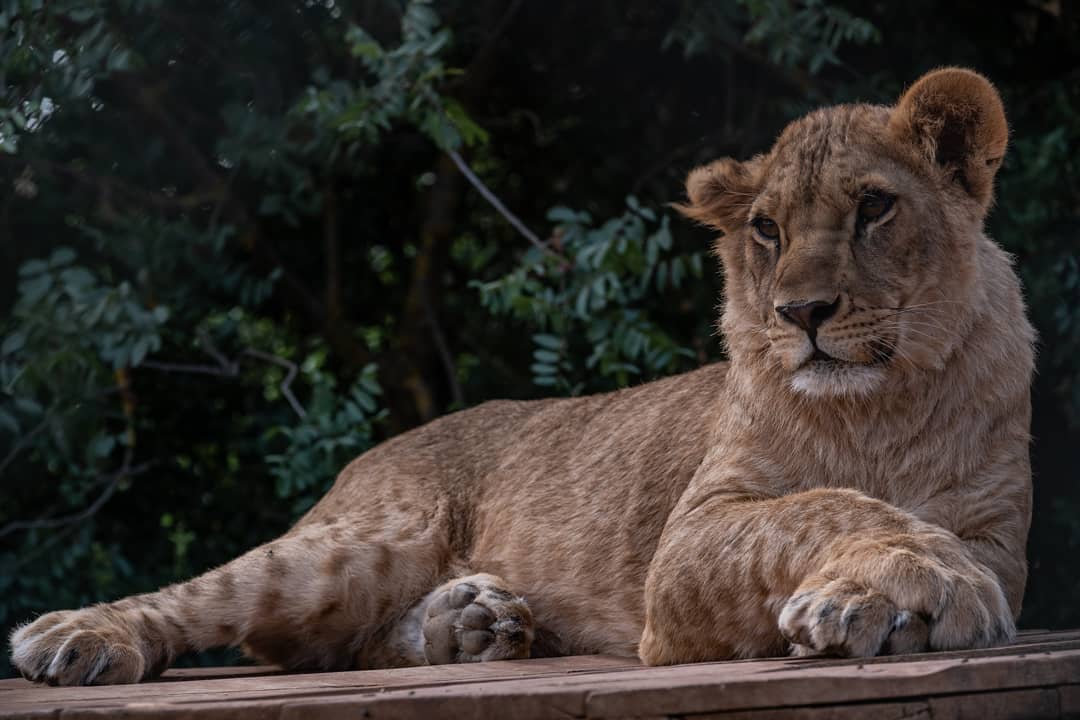 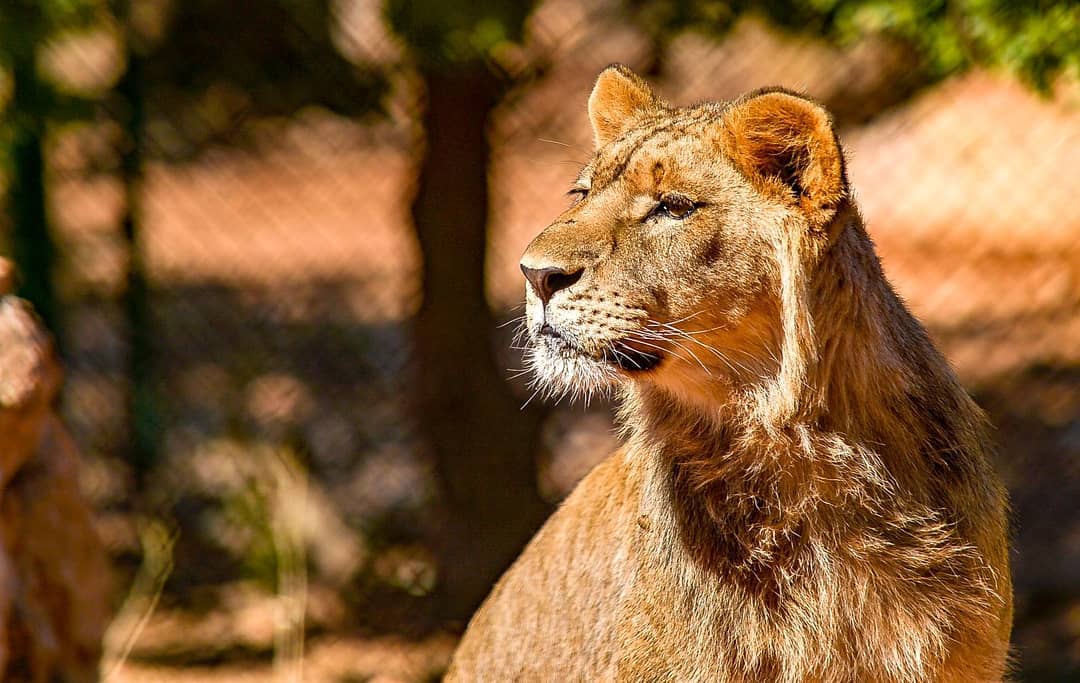 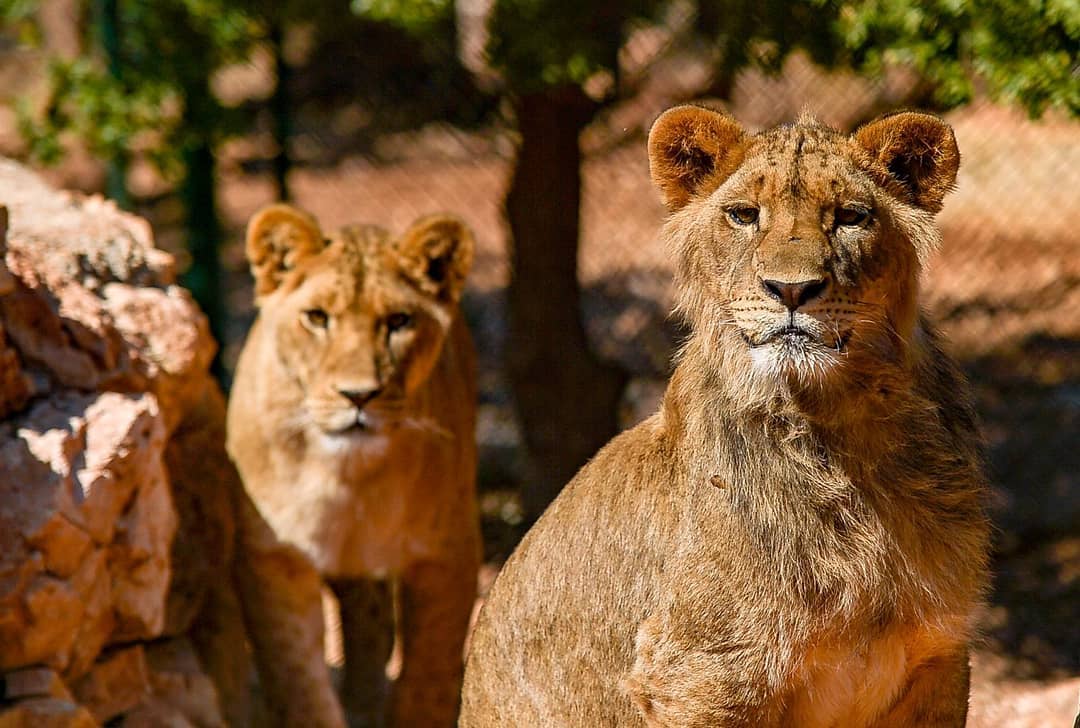 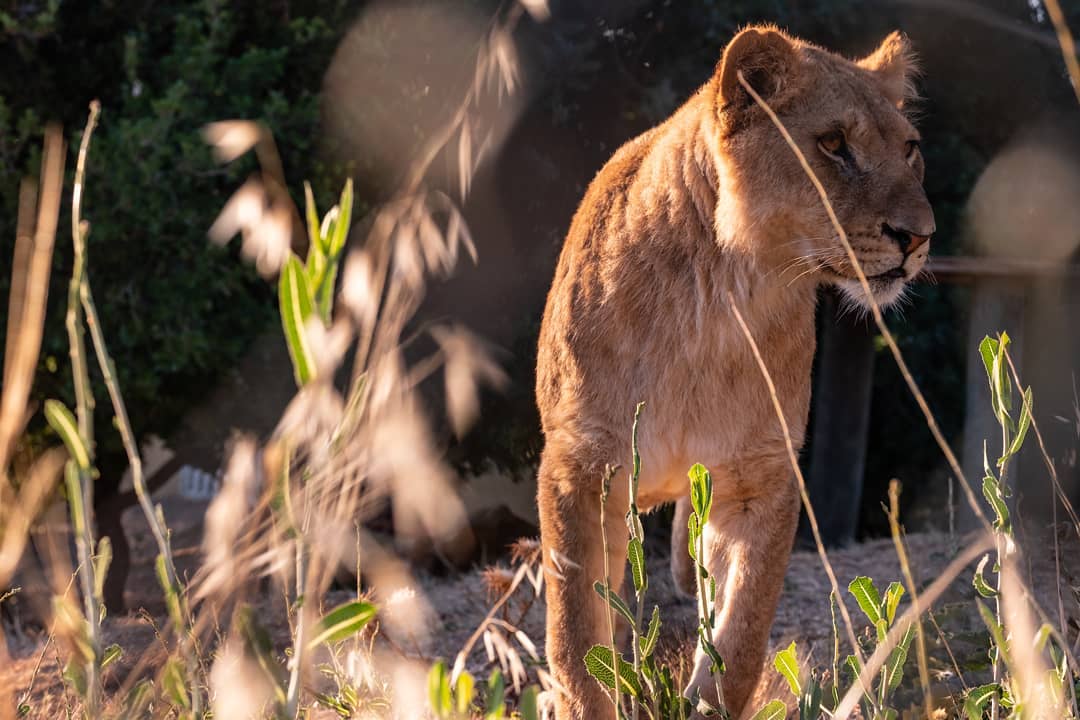 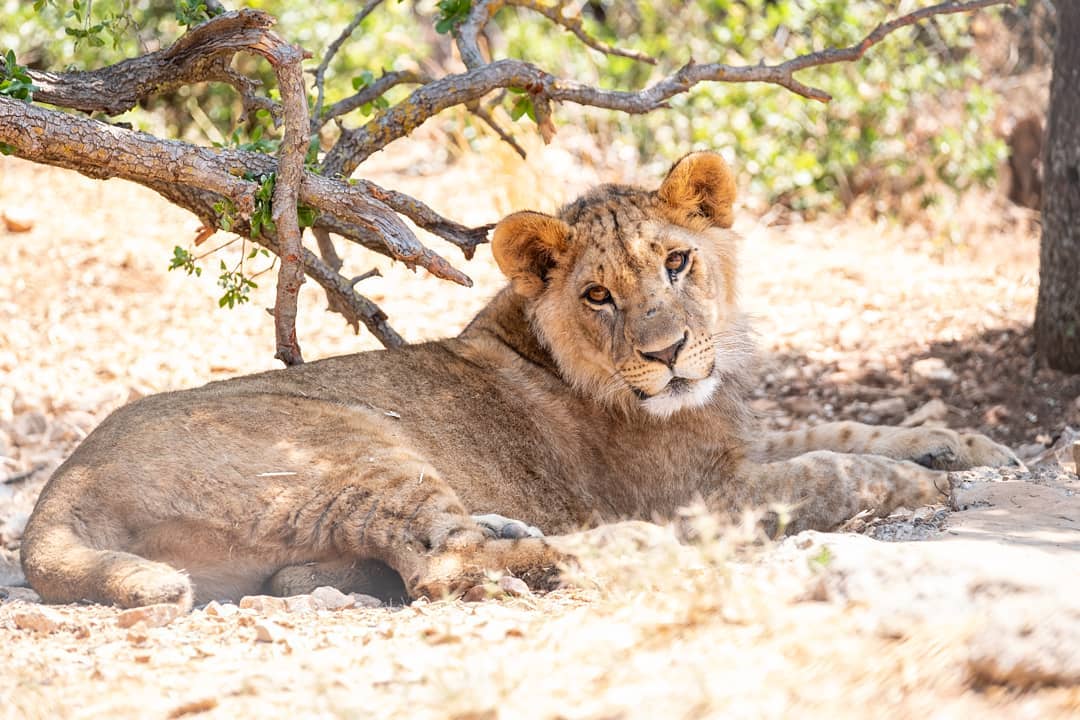 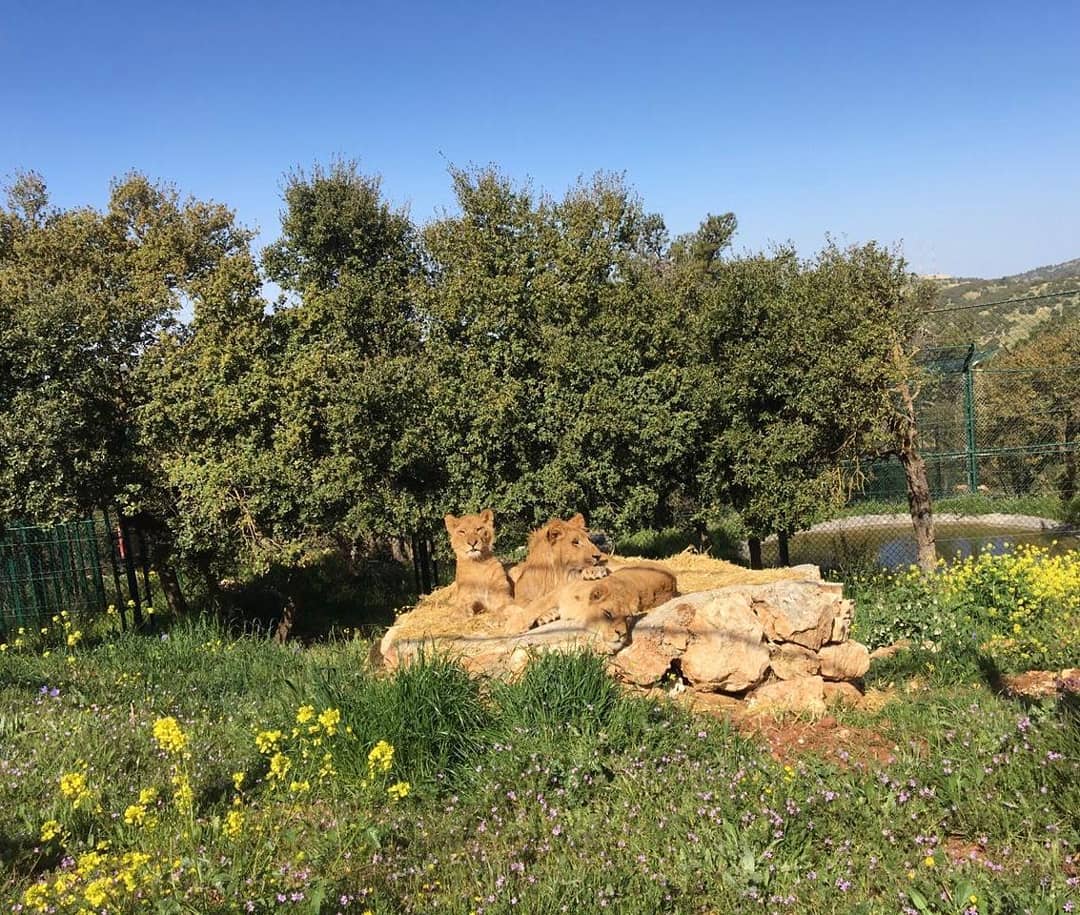 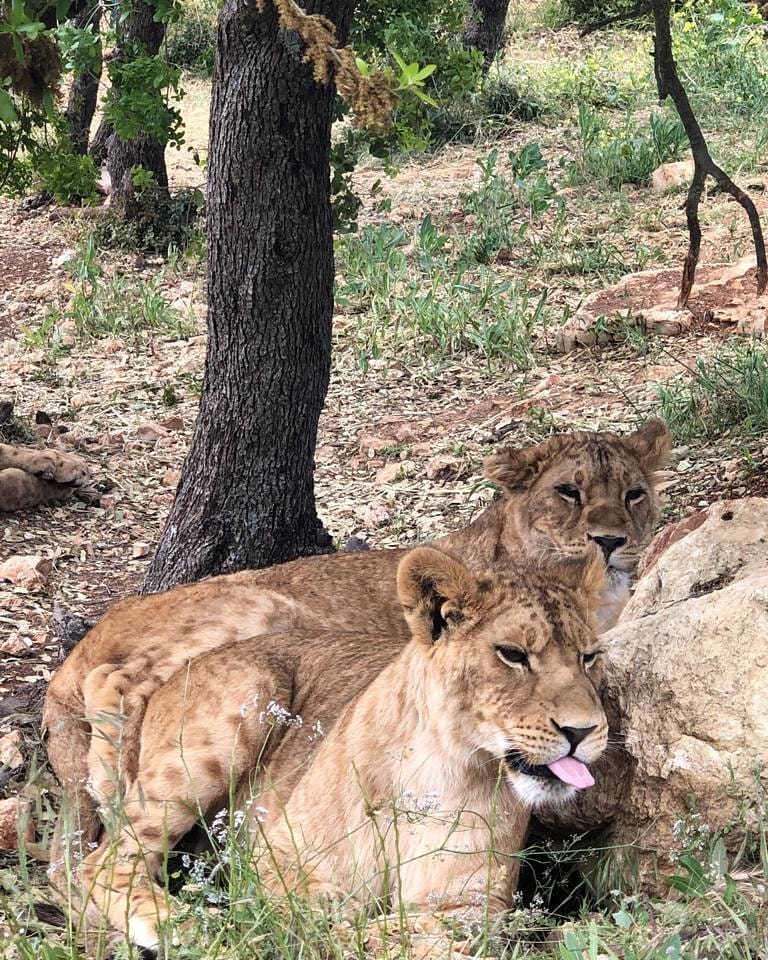