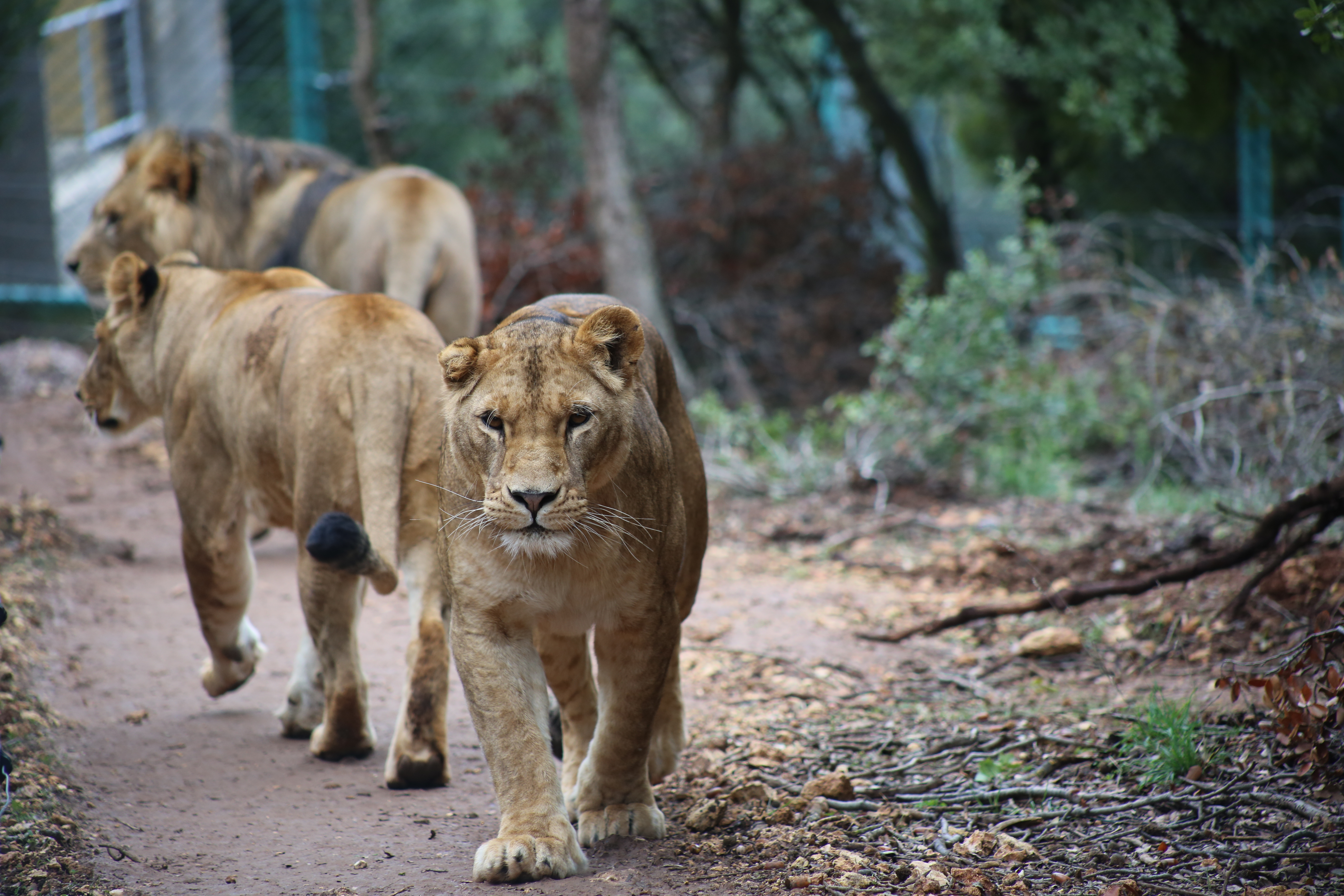 After a major undercover investigation by the environment police, with the
assistance of the Royal Society for the Conservation of Nature, these beautiful lionesses
were confiscated from the illegal trade. They were integrated with Pablo, who was rescued
by Animals Australia from a local Jordanian zoo. There is a high possibility that these three
lions are siblings.
There was an attempt to integrate this pride with another lion pride of similar ages.
Although this seemed hopeful as they integrated well at first, some problems began to arise
between two of the lionesses. Therefore, they had to be separated to safeguard their health
and welfare. The two prides now live separately but get along very well within their
respective prides.
Layla and Dohal have a special bond and can often be seen playing and relaxing together, as
Pablo takes on the role of protector. He is growing into a beautiful adult lion and takes his
place as head of the pride very well! 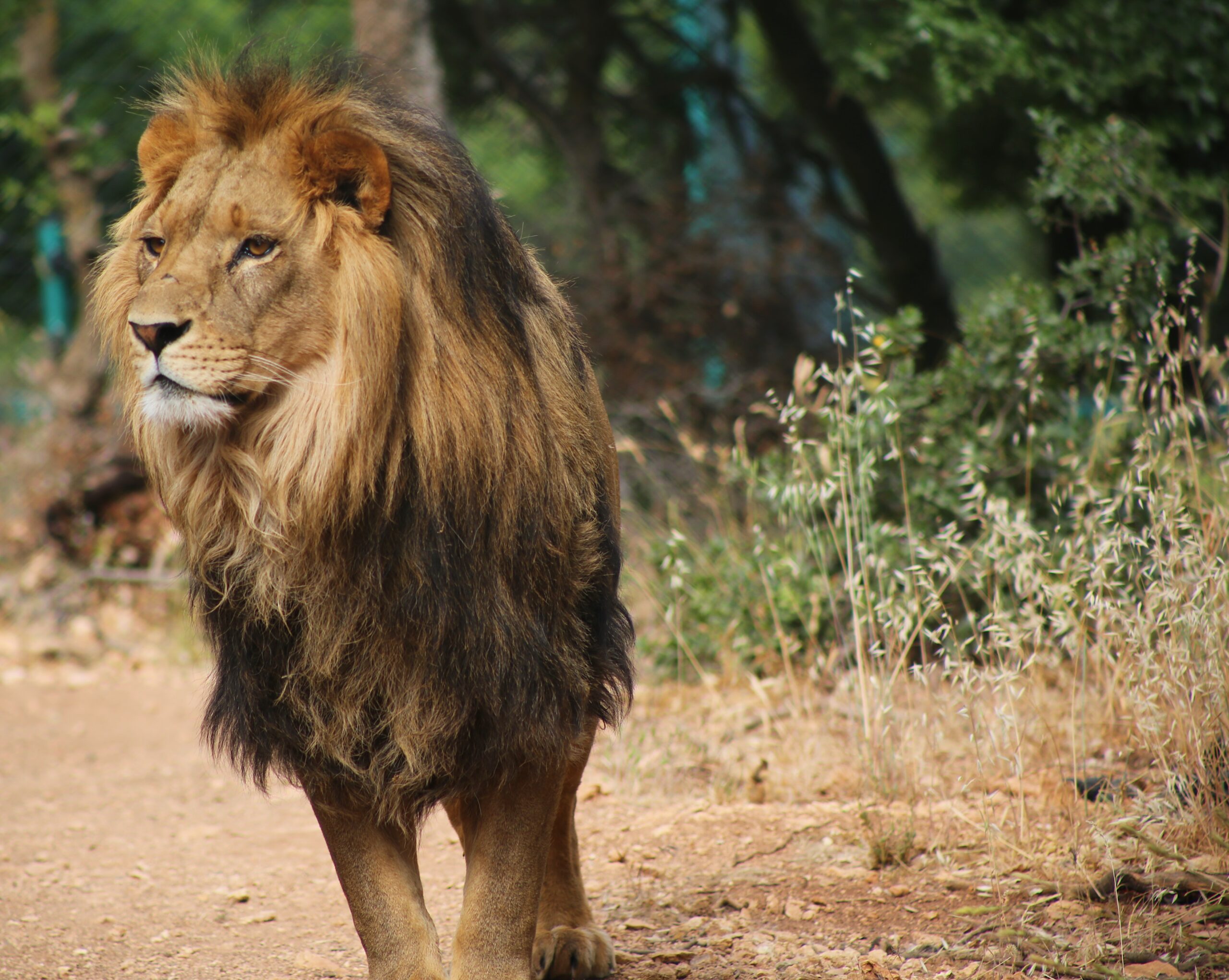 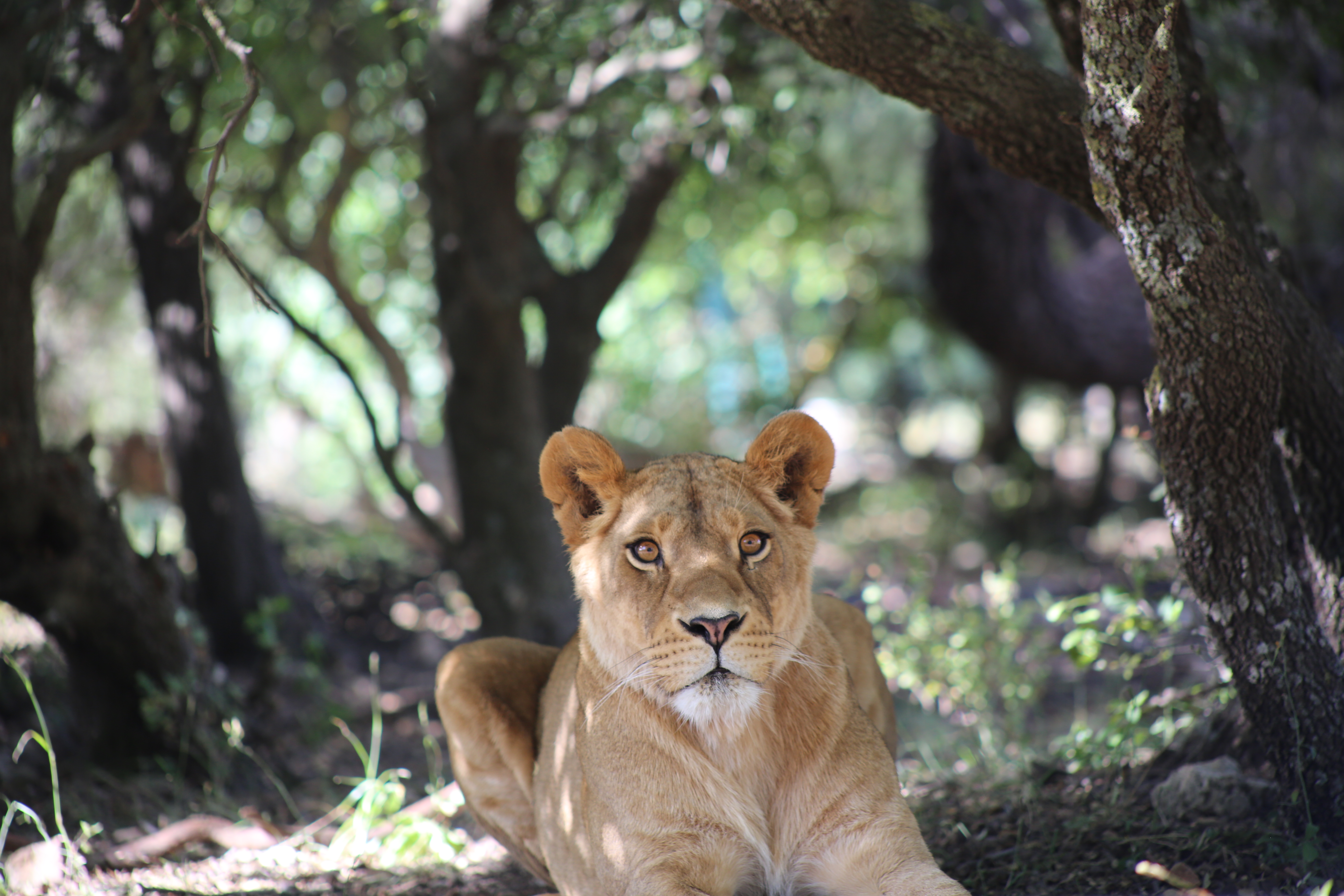 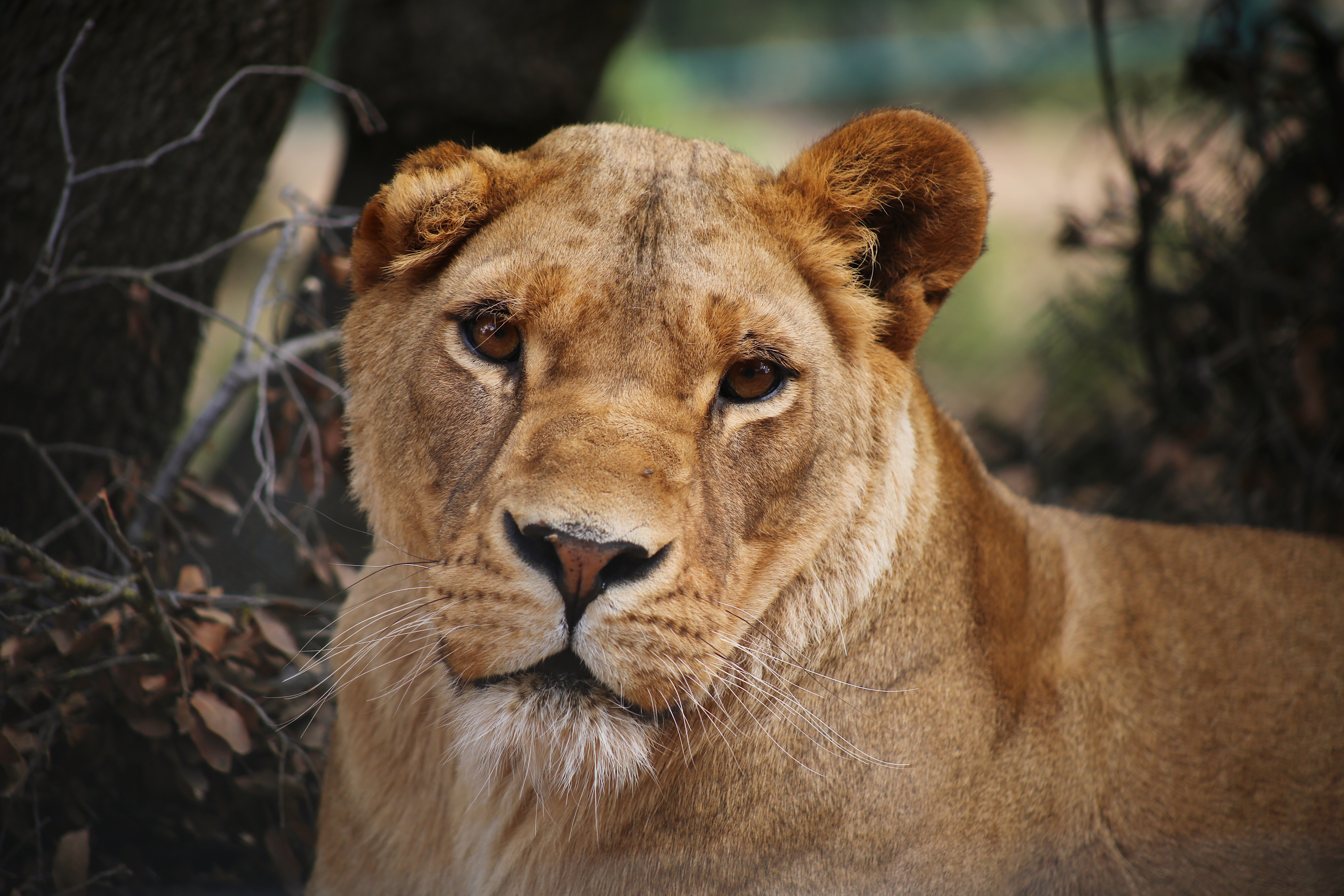