Little Owl confiscated by the RSCN

A Little Owl was found being sold at a hotel in Amman. The Royal Society for the Conservation of Nature confiscated the owl and brought her to the New Hope Centre to receive treatment. When she arrived, her feathers had been taped together to hinder her flight and although her flying ability has improved, she is still facing problems. Also, some of her feathers were trimmed so we are waiting for the moulting season for new feathers to grown in so that she can be released! We will keep you updated on this Little Owl’s story! 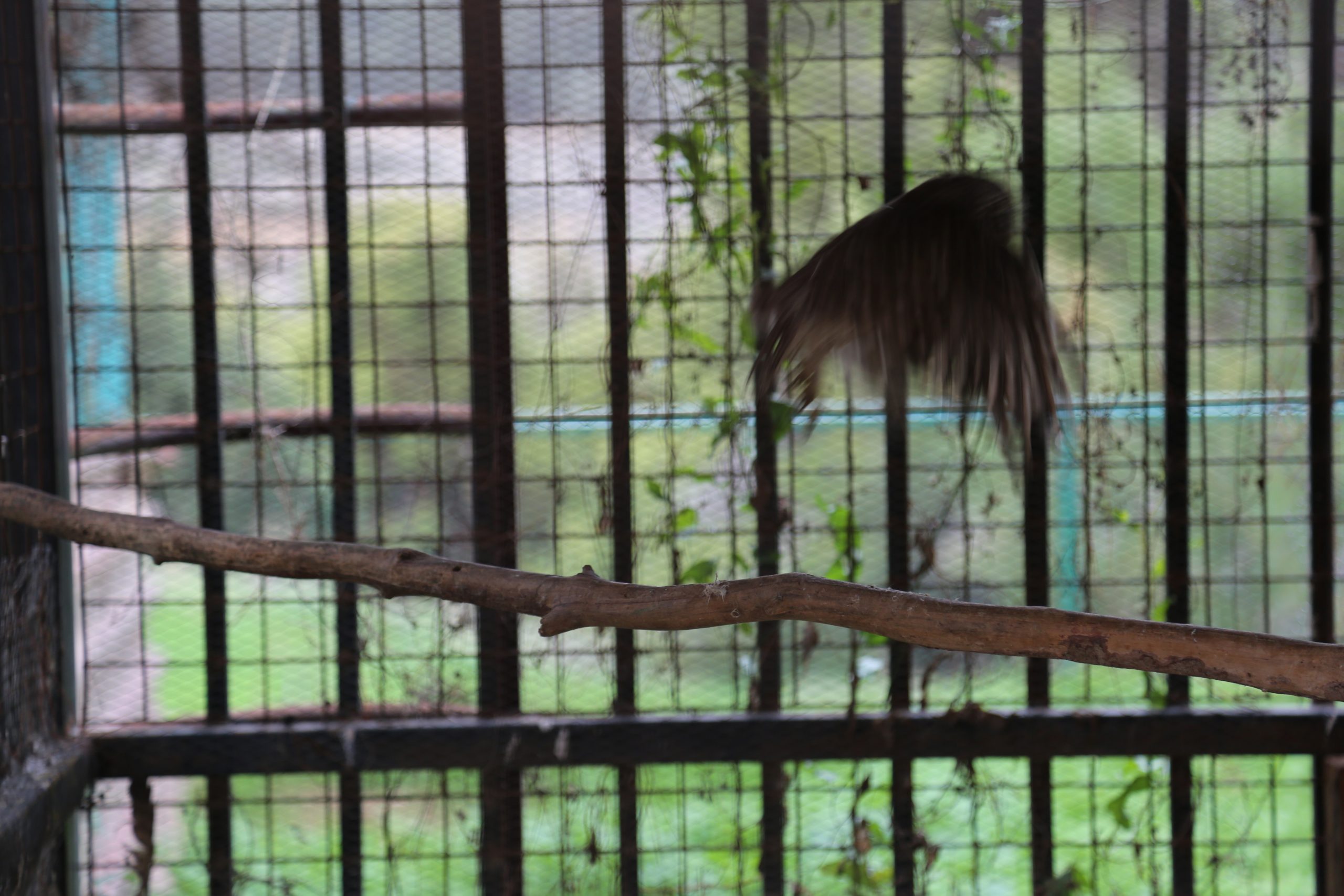 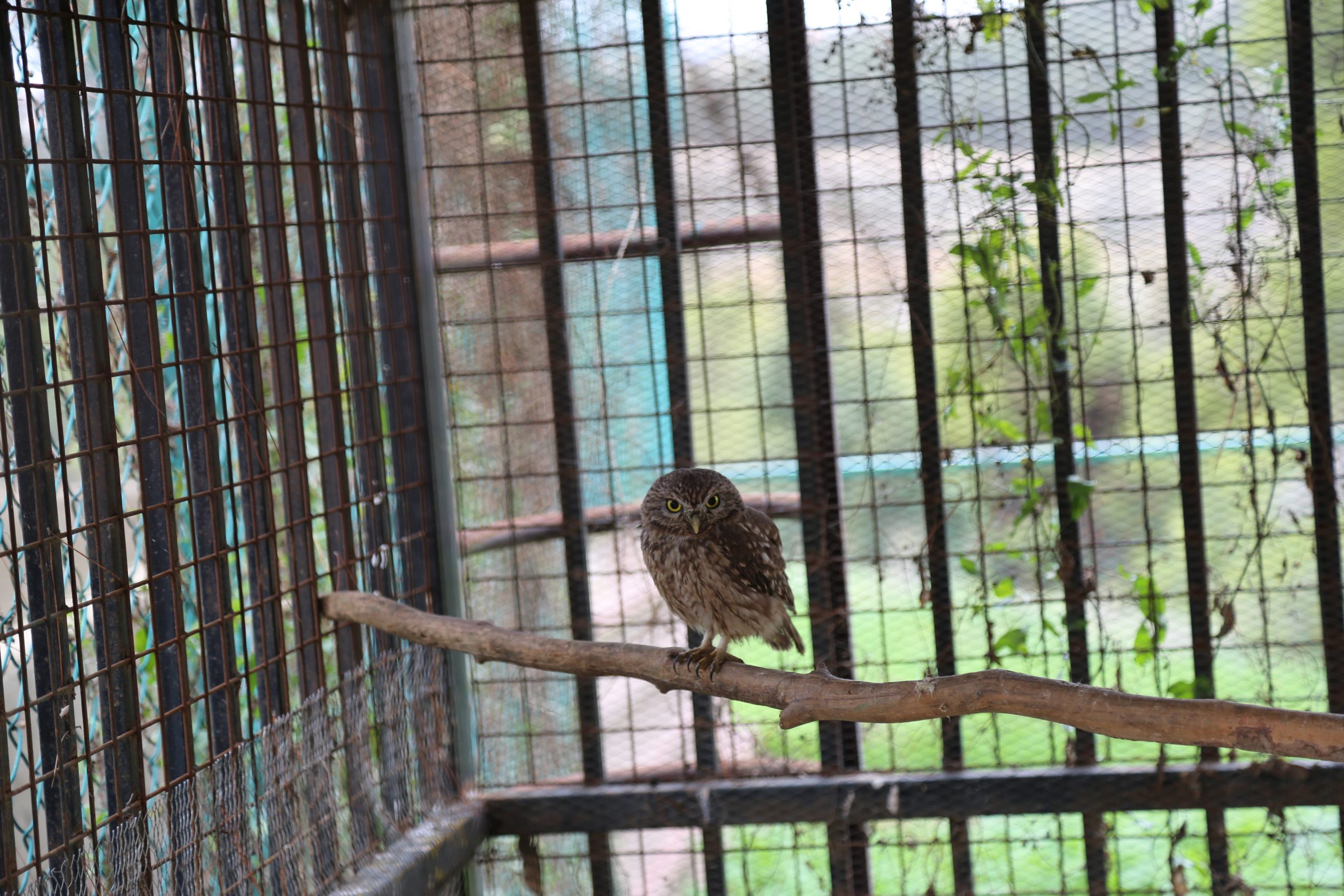 ← Prev: Decorated Pumpkins at Al Ma'wa Next: Confiscated Wolf by he RSCN →
Back to News
Share This