This pride is made up of members with different backgrounds.

Simba Jr. was seized by Jordanian border customs in 2012 whilst being smuggled from the Jordanian-Saudi Arabia border through illegal trade. He displayed some neurological problems as a cub, most probably due to a lack of proper nutrition, but is now the head of this pride! Simba Jr. has shown a preference to Nina, over Asal but this doesn’t seem to phase Asal who enjoys to spend time alone.

Asal was privately owned in Jordan before being confiscated by joint efforts from the Rangers and the RSCN (Royal Conservation of Nature) when she was 6 months old. She was named Asal, meaning honey in Arabic, due to her sweet demeanor. She is a very strong and muscular lioness, which has been shown through the way in which she easily dismantles different types of enrichment.

Like Asal, Nina enjoys to play with different types of enrichment, including barrels and brooms! She was confiscated by RSCN (Royal Conservation of Nature), at the age of 2 days old, after being illegally traded from a local Jordanian zoo in 2012. She received a lot of supplements to ensure she received a proper balanced diet. It was important to provide Nina with the nutritional needs that she would have taken from the colostrum, had she not been taken from her mother. She is very calm and gentle and enjoys to run by the fence to greet the animal keepers. 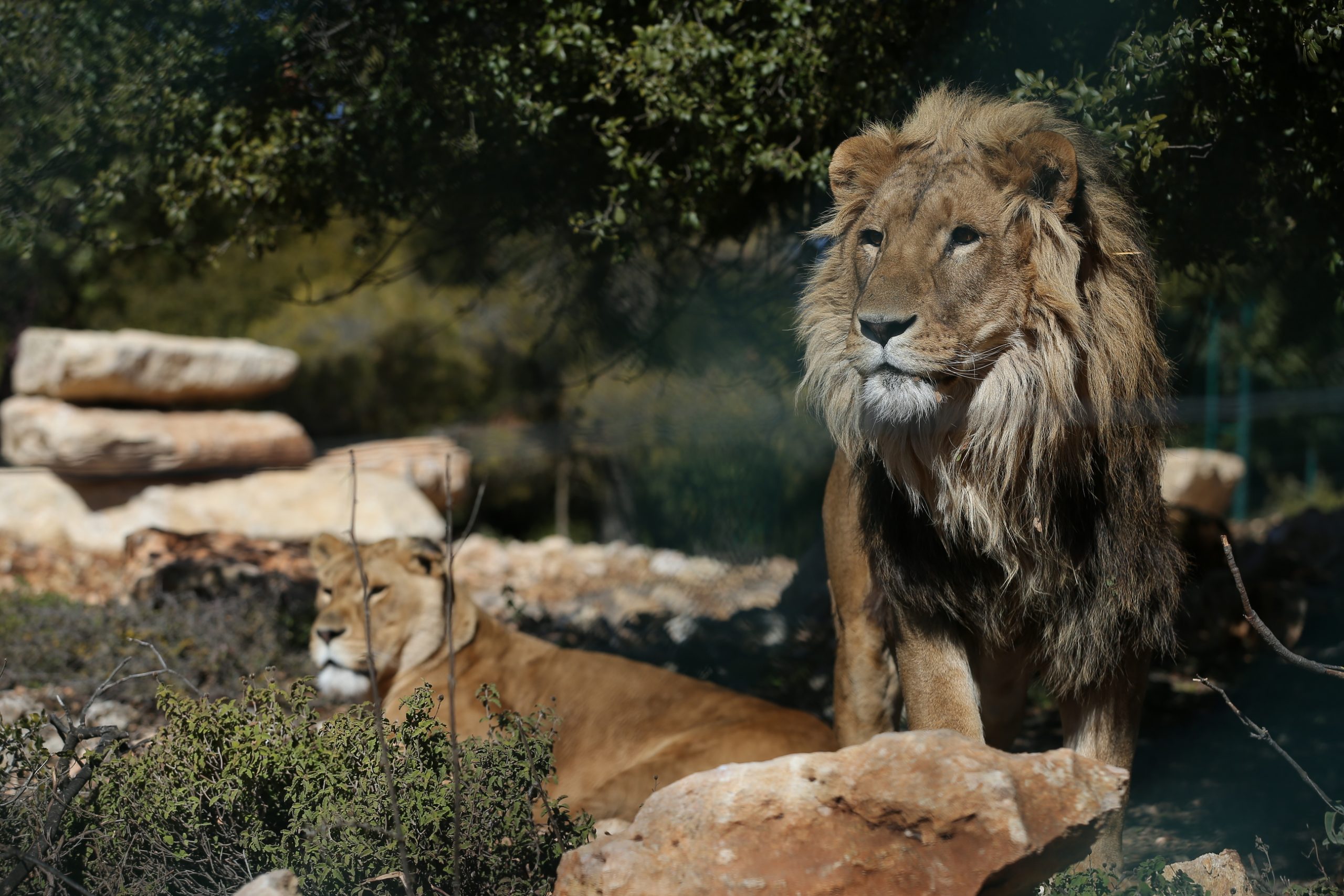 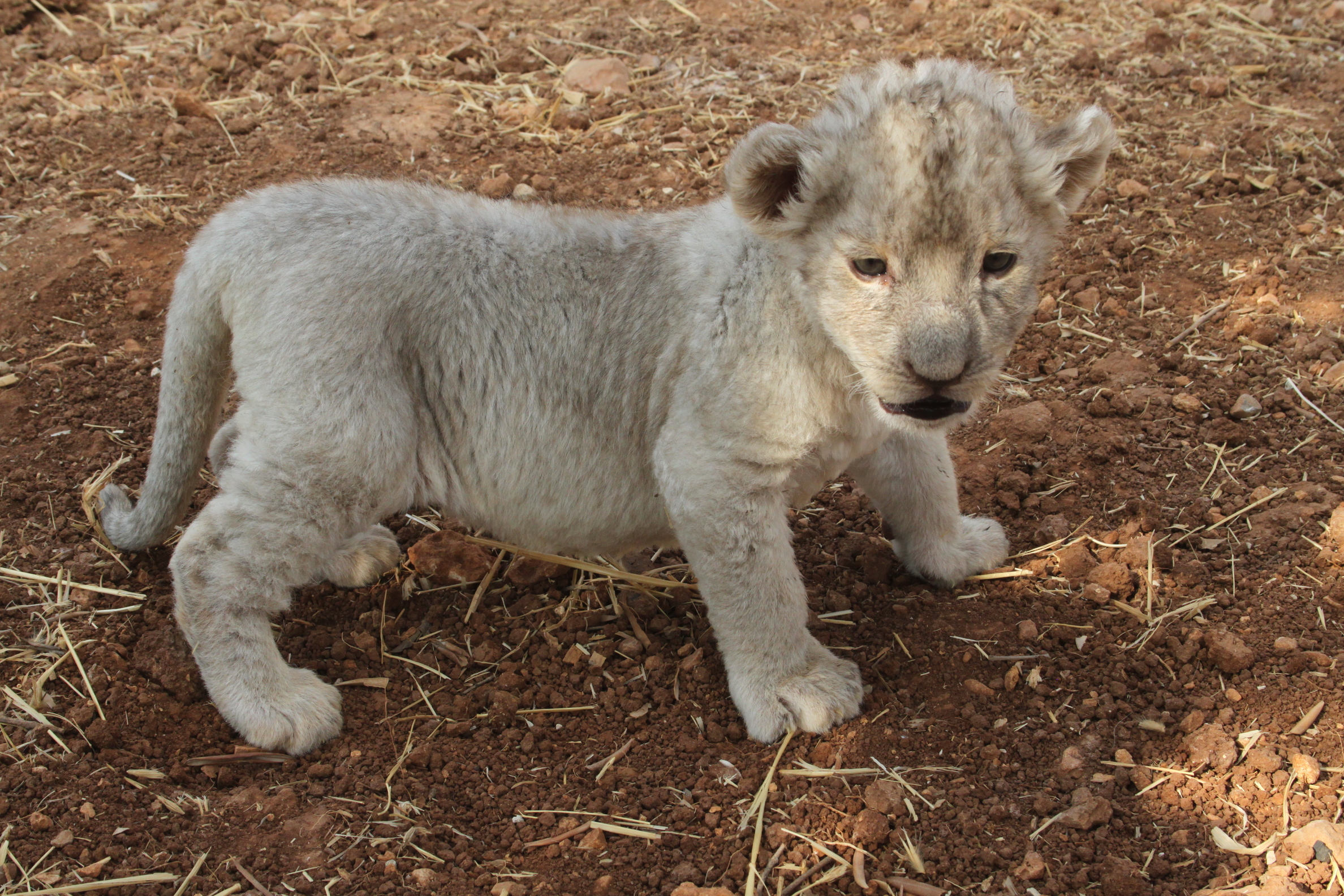 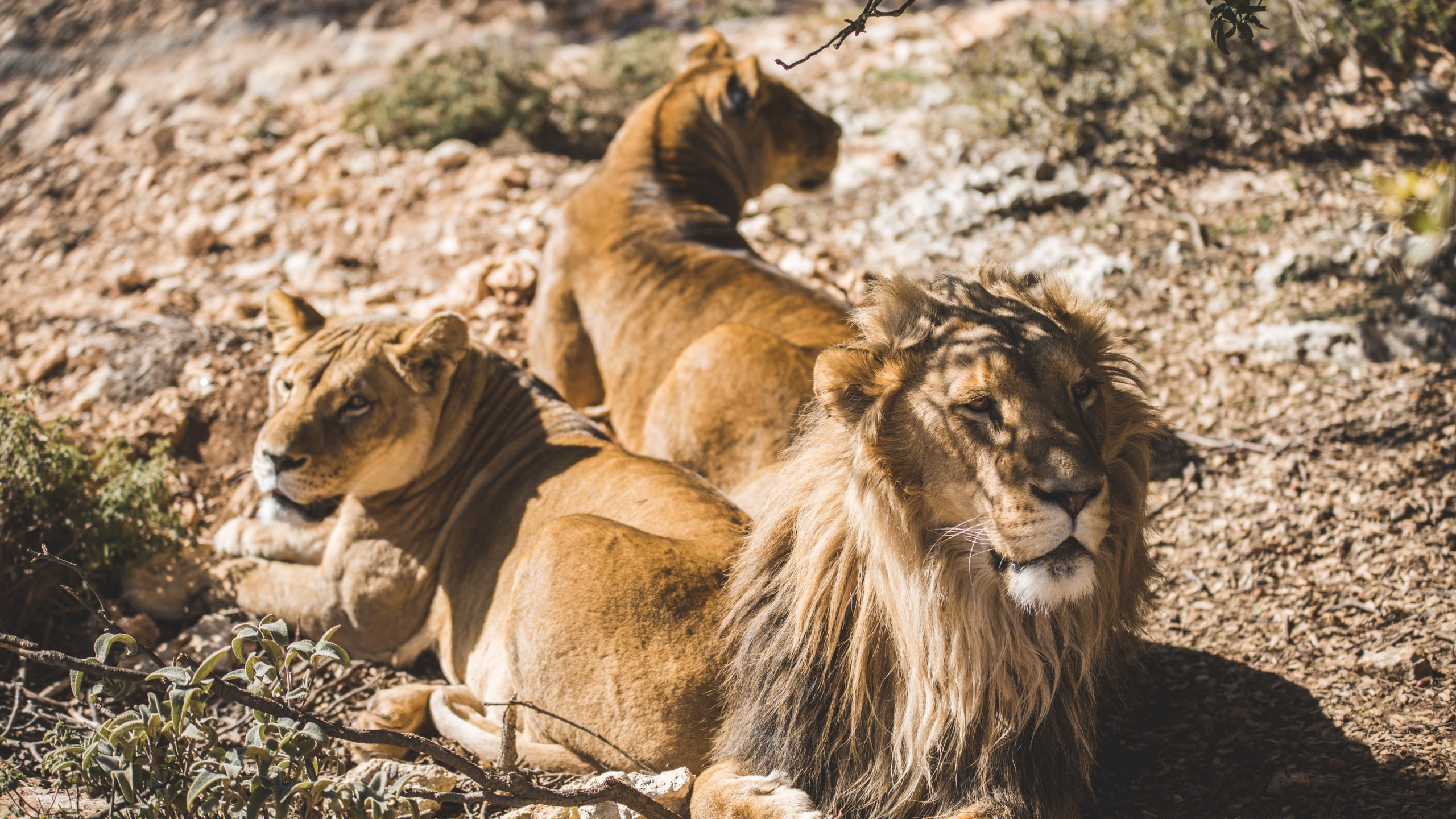 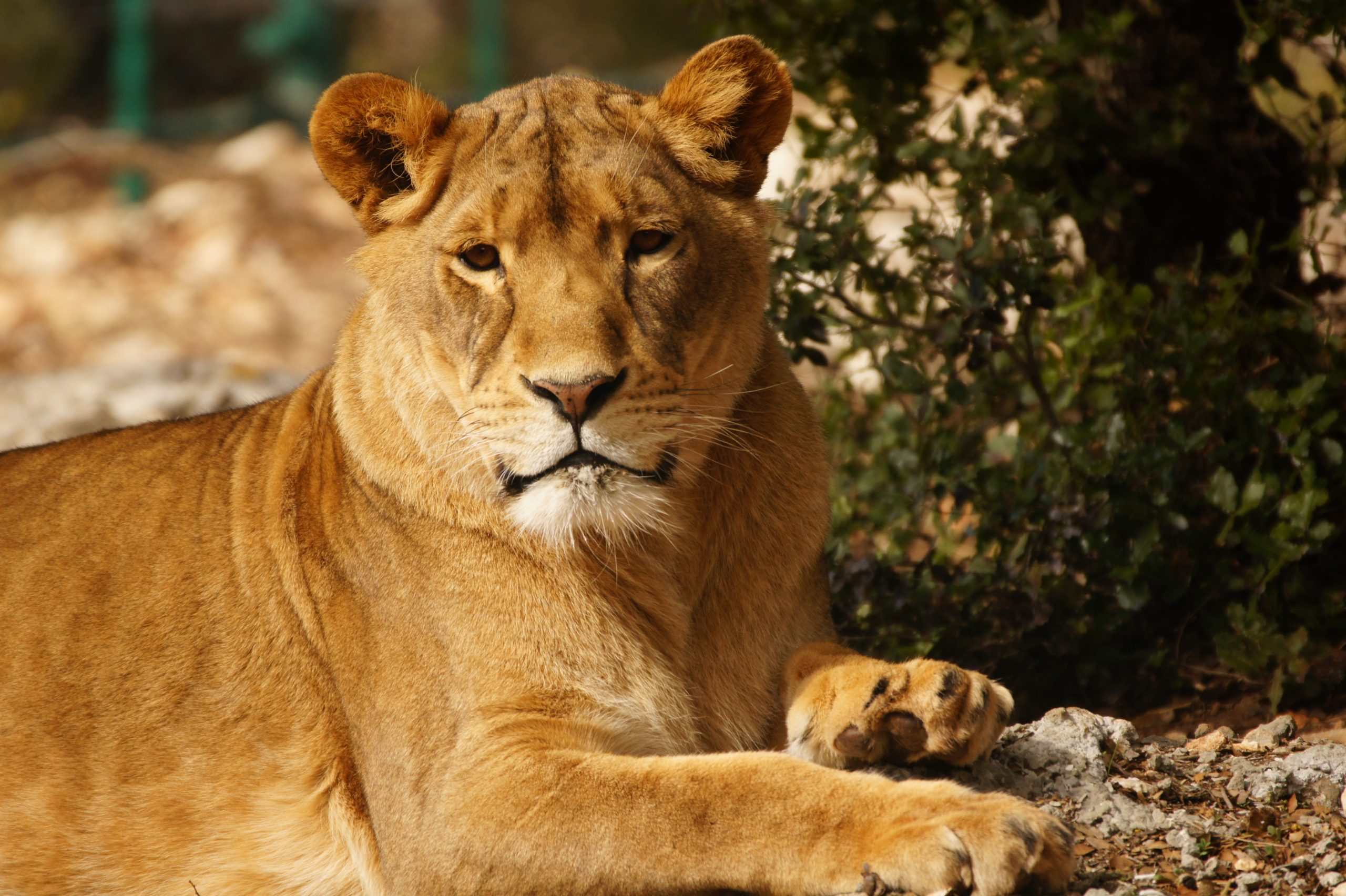 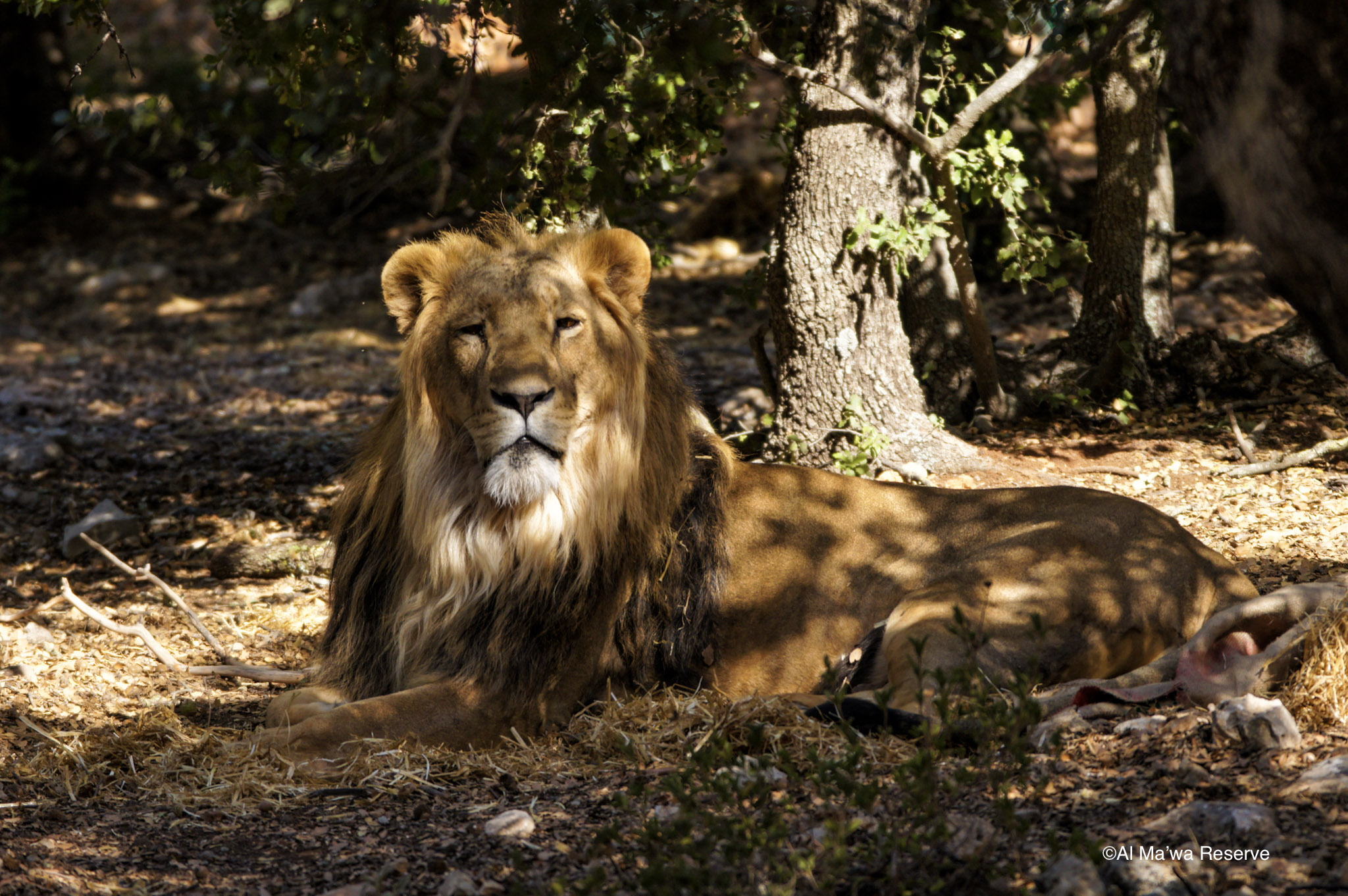 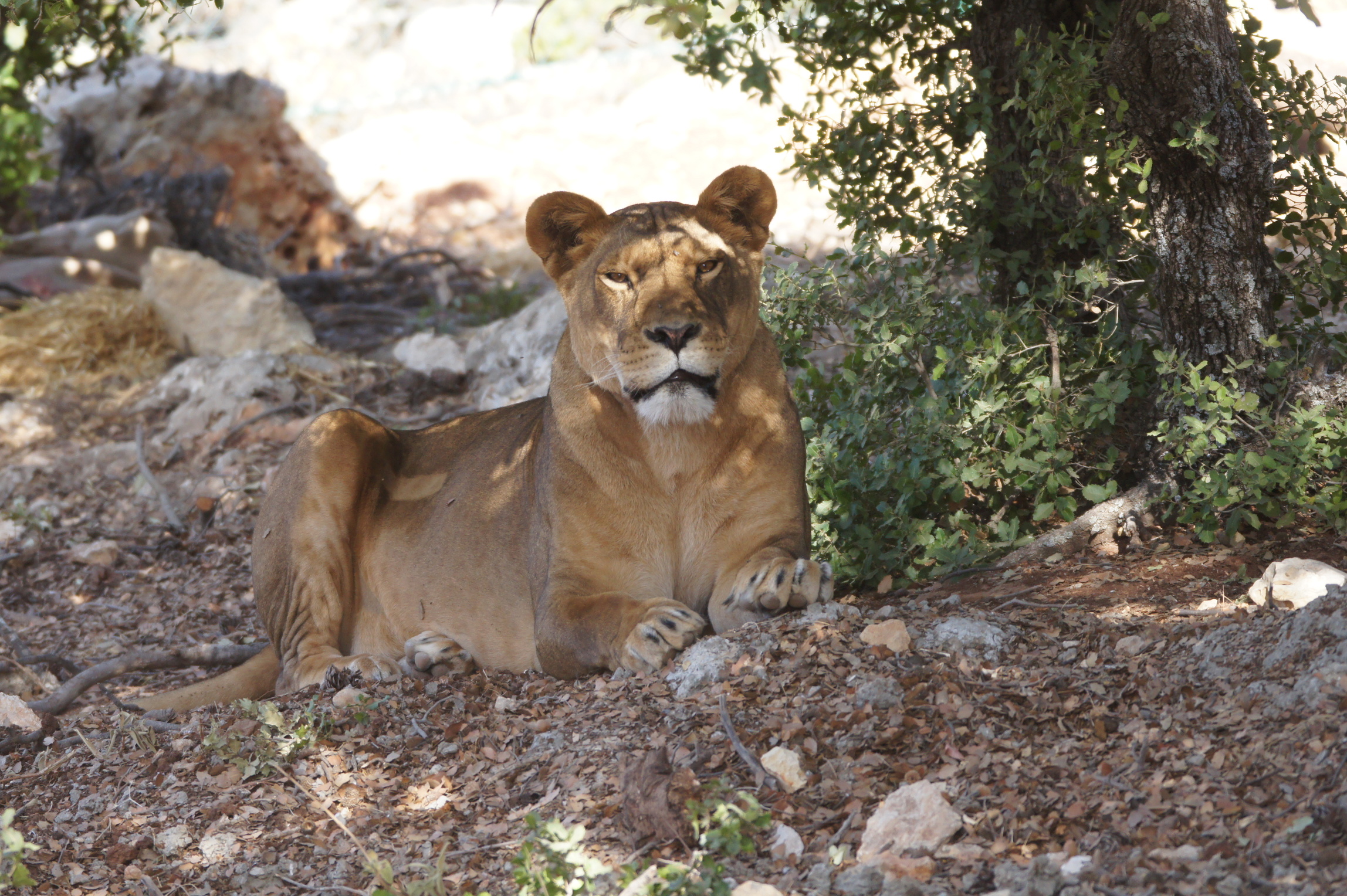 Donate
← Prev: Sukkar and Loz Next: Laith and Pablos pride →
Share This