Seventeen squirrels were confiscated from the illegal trade by the Royal Society for the Conservation of Nature and brought to the New Hope Centre in early September 2018. All seventeen squirrels were kept together which caused a lot of stress for these naturally solitary animals, as showcased by their constant pacing within their cage. Most of the squirrels arrived suffering from alopecia due to their constant fighting. They were separated from each other upon arrival and are doing a lot better now. It has been determined that these are Persian Squirrels and are thus eligible to be released into the wild in Jordan. They are currently undergoing rehabilitation as part of the pre-release procedures to ensure that they are healthy for release! We will keep you updated on their release!

Update on the story:

After being rehabilitated at the NHC for a period of one month, all seventeen squirrels were healthy and strong enough to be successfully released into the wild! You can watch the release of these beautiful animals in the below video. 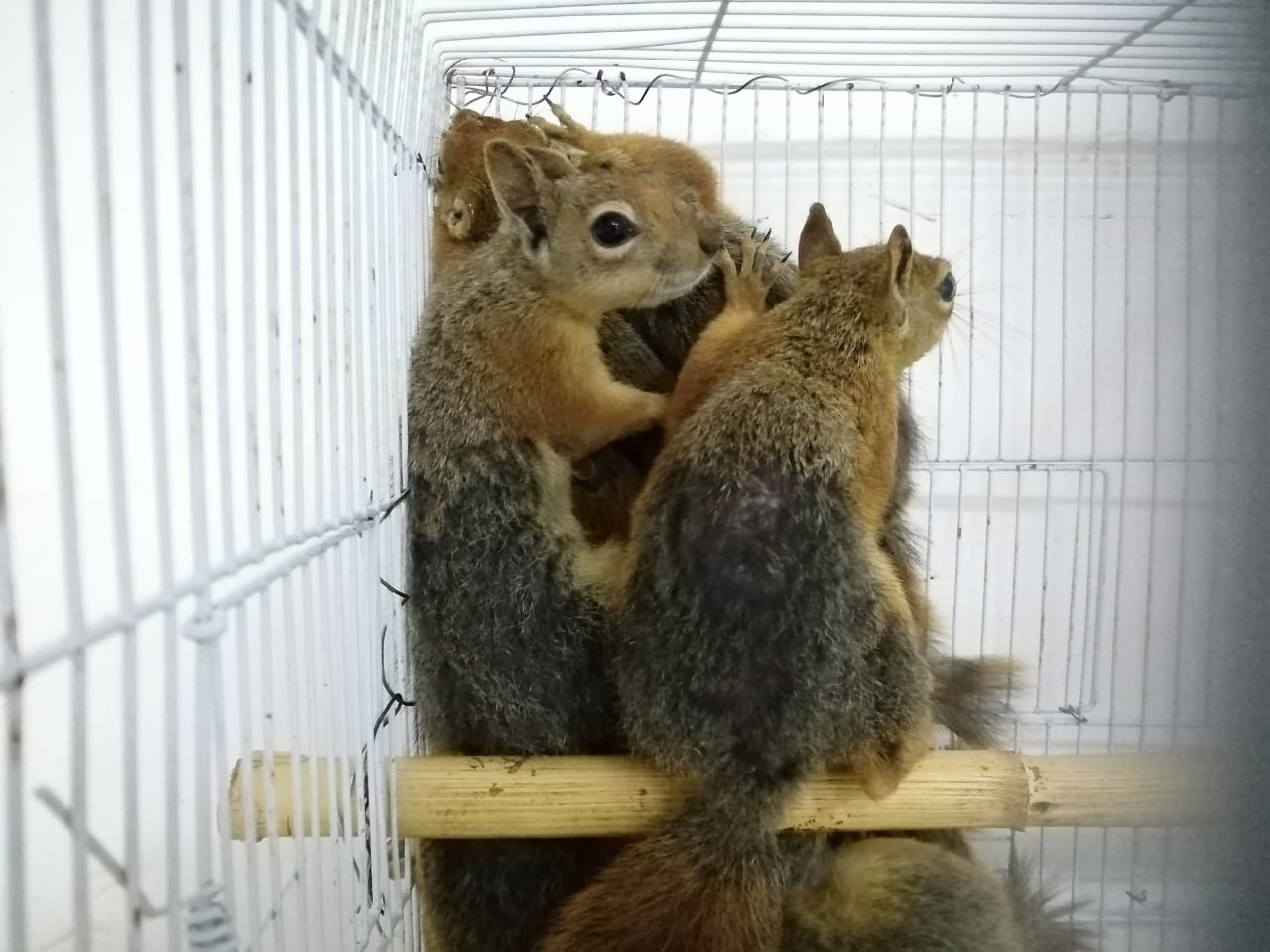 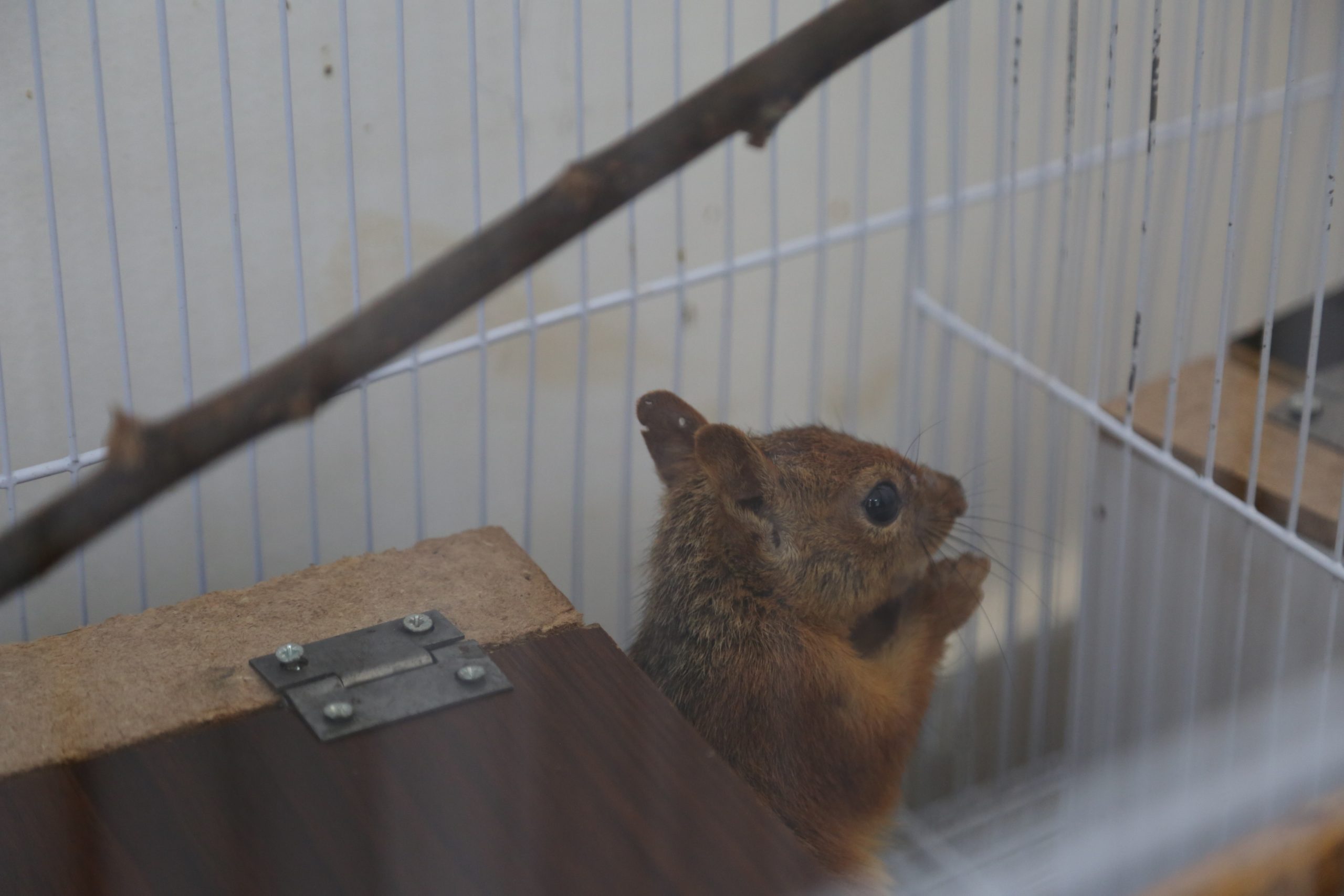 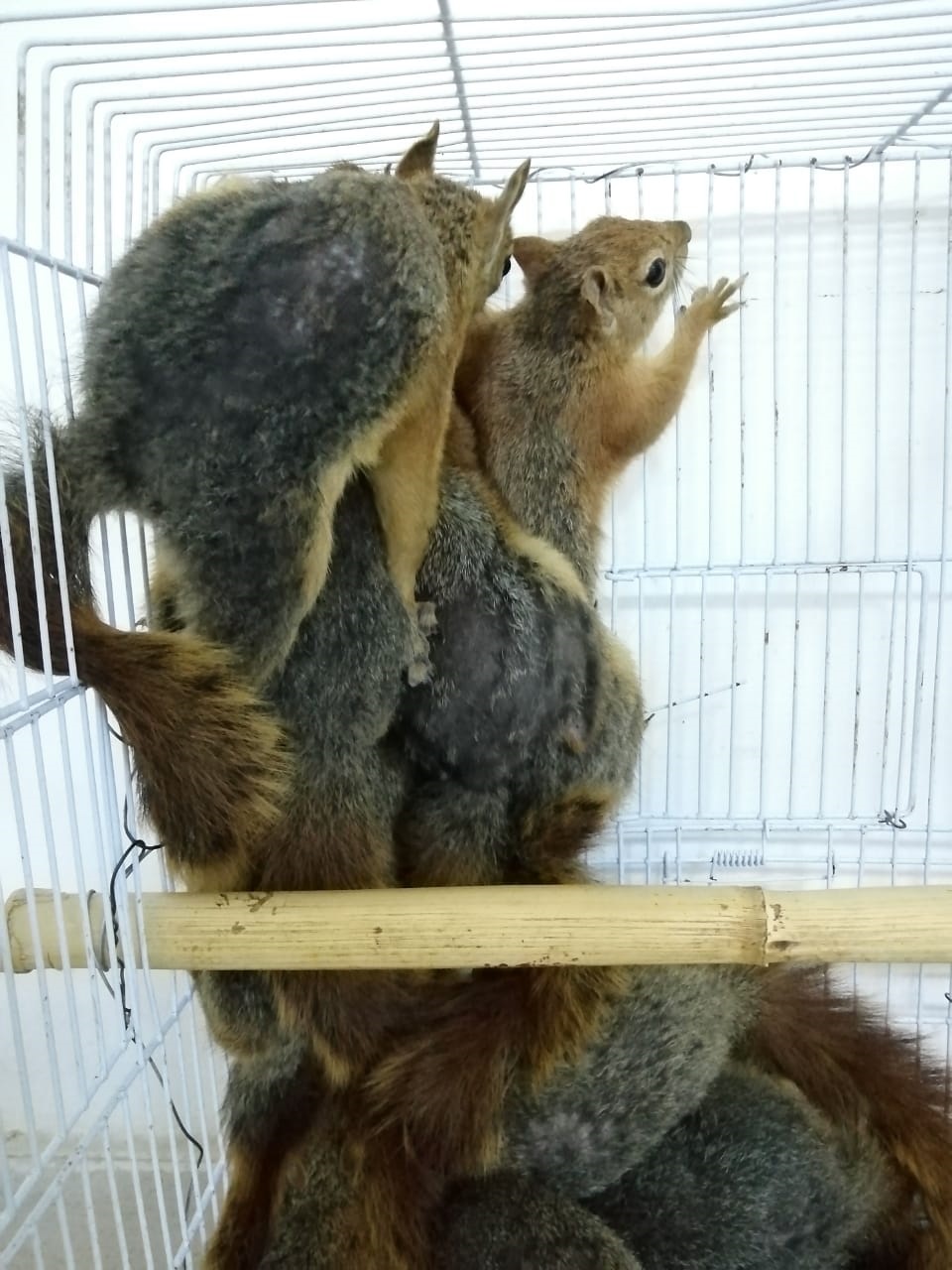